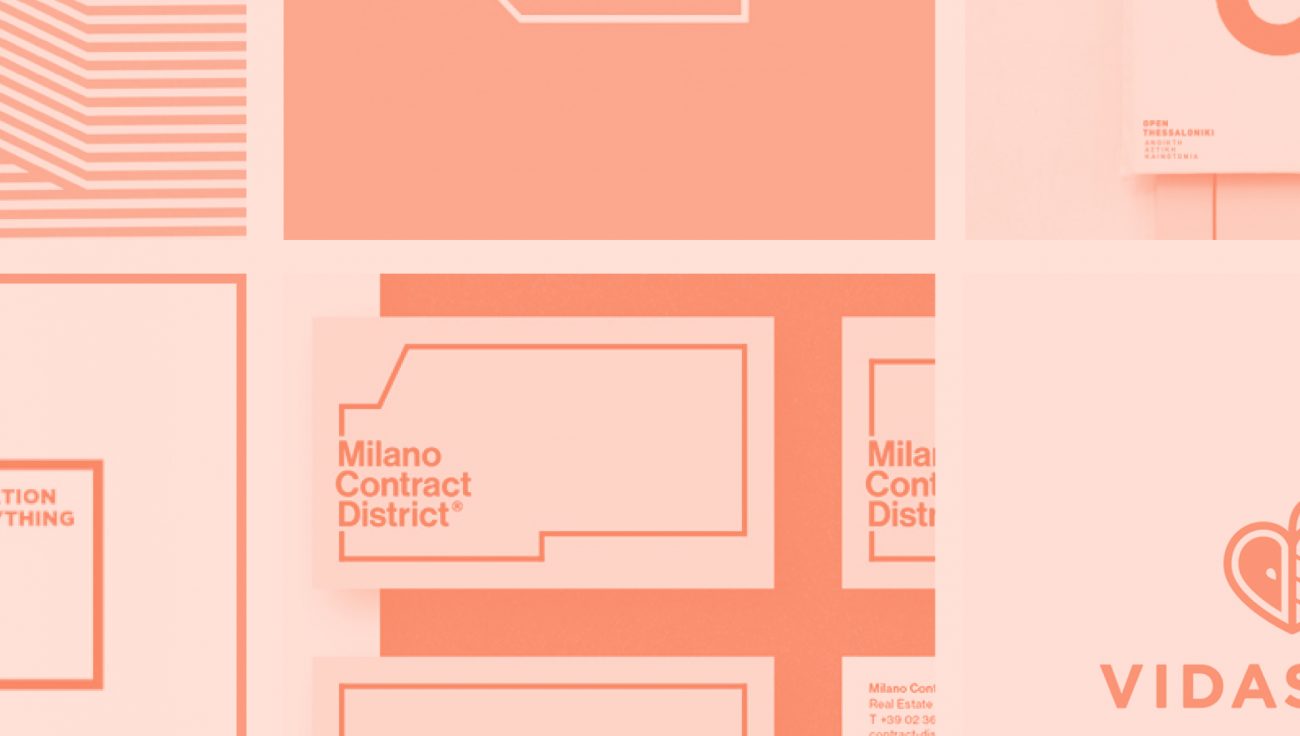 Ready for a quick look at what you need to know from the interwebs this last week? 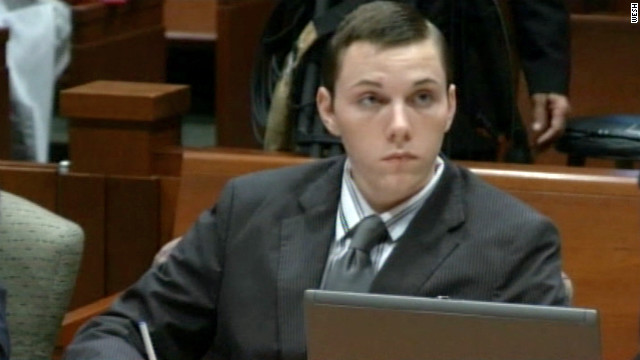 1. A Florida teenager was incorrectly listed at his new job as a clerk as a physician’s assistant. How did he respond? By playing along, of course. He says “I should have addressed the issue when it was given to me. I just didn’t want any questions asked, like I just wanted to learn as much as I possibly could.” And now he’s under house arrest and probation. The only other question is whether he’ll go on to medical school? It’s a wait and see… 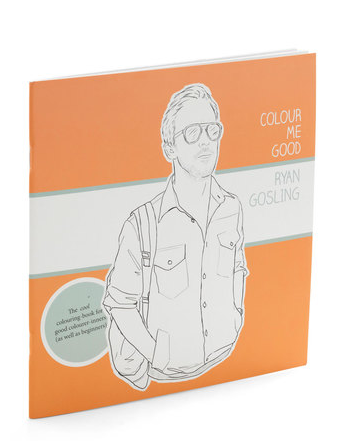 2. By now, we’ve reached the tipping point headed for a downward drop of the outrageously popular “Hey, Girl” Ryan Gosling memes. But in case you’re still holding onto the trend, there’s a coloring book for that. What? Yes, that’s right, both Urban Outfitters and ModCloth are selling the custom illustrated coloring book by Mel Simone Elliott. 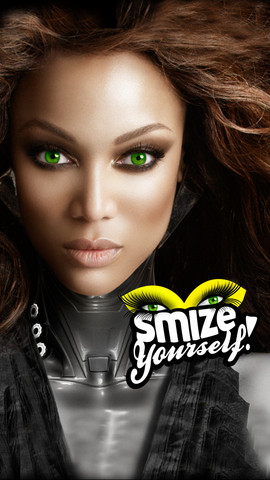 3. Always dreamed of being a model, but don’t know if you have what it takes? Don’t worry, Tyra Banks has released a “Smize Yourself” app for that. Coined by Banks, “smizing” is the technique of smiling with your eyes. And now for the low cost of $1.99 you too can be as scary as Tyra!

4. Everyone knows old-fashioned edible burgers are so blase, well at least these two French guys do. They started creating not so edible burgers with themes from James Bond to Hello Kitty and now everyone’s waiting to see what they’ll craft next. Perhaps their “Halloween” burger was really a tribute to the vampires of Twilight?
5. Catalog Living is still one of my favorite blogs to follow. They poke fun at the often ridiculous “creative genius” of captured scenes in catalogues from the likes of Anthropologie to Pottery Barn or West Elm.

Owls on the Wall