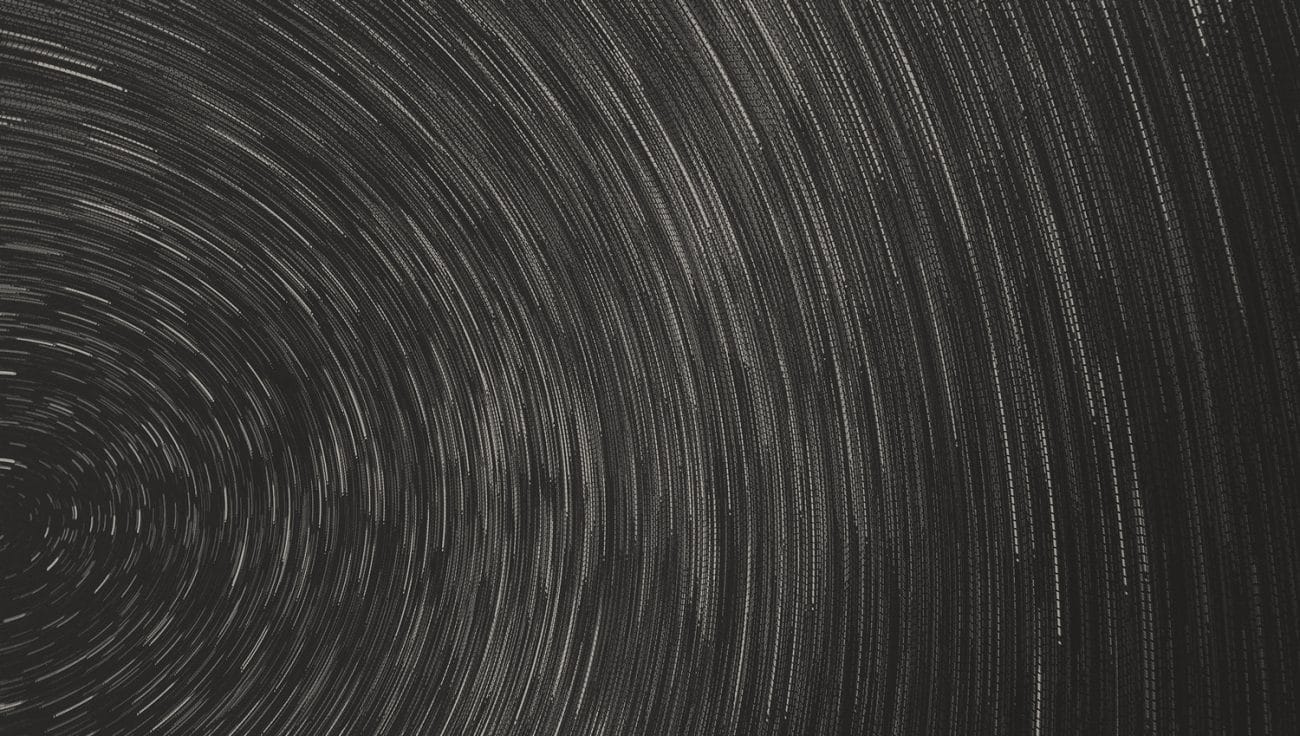 Last weekend, I tried to get some relief from the Texas heat by jetting off to the Windy City. I absolutely LOVE Chicago. The energy and vibe is contagious and, for a foodie like me, the restaurants are amazing. If you’re planning a visit soon, here are just a handful of the things you MUST do or see:

Not just for men