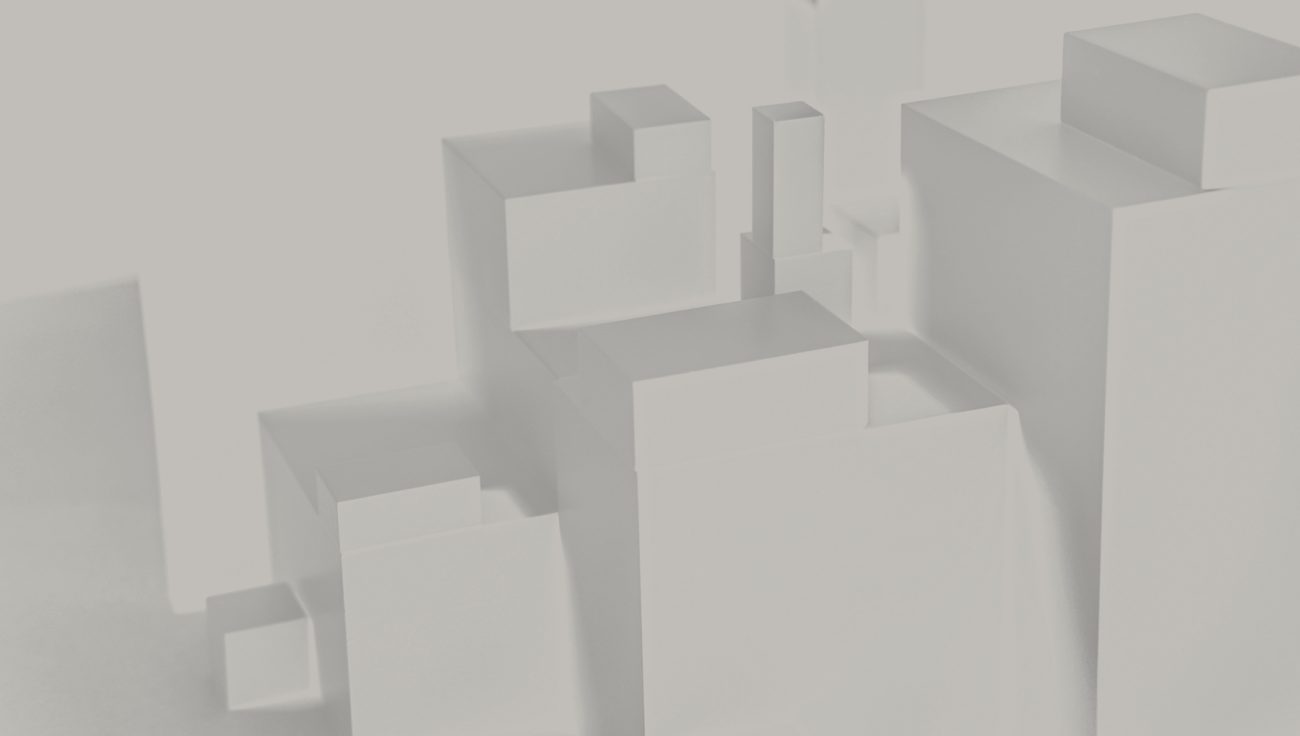 As many of you probably know, I LOVE New York City (a second MOD office in the near future? We will see!). My trip there a few weeks ago was nothing short of fabulous. The art galleries, the shops, the high-design restaurants, the local boutiques and most importantly, that special NYC energy did a lot for my creativity. After little bit of business and a lot of pleasure, I left NYC exhausted but SO INSPIRED. Here are just a few of things we did.

1- Our home for 5 days was the newly renovated, Nolitan Hotel. It was quote cozy, the staff was friendly and the design was amazing! (Our stay was so fabulous, I will write more on this hotel later).
2- Who can resist Central Park this time of year? The leaves we gorgeous and so was the weather.
3- We were lucky enough see watch Duke defeat Michigan at Madison Square Garden where our beloved Coach K also surpassed the record for number of wins, previously held by HIS coach, Bob Knight. Amazing night!
4- When in NYC, catching a Broadway show is a must. This time, we opted for a less mainstream show, Relatively Speaking, performed at the magnificent Brooks Atkinson Theater.
5- As the #11 restaurant in the world, Daniel was nothing short of delicious. Our eight-course dinner was out of this world, prepared by the chef-owner himself, Daniel Boulud. A dining experience I will never forget.
6- It was next to impossible to resist the 5th Avenue Louis Vuitton boutique. And I may have scored a tiny little purchase while there.  Thank you Miss Carol Cobb! 🙂
7- I may have discovered my new favorite home store, Canvas. This shoppe carries a new collection of ceramics, wooden objects, textiles, accessories and furniture created by artisans and craftsmen from around the world. One of a kind, anyone?
8- No matter how many times I see this city from the Top of the Rock, its always as astonishing as the first time. Have I mentioned I love NYC???
9- Another culinary favorite of mine was the Gramercy Tavern. Opened in 1994, this gem is designed by Bentel & Bentel and is wrapped with murals by artist Robert Kushner. The Lobster Salad is a must order!
10 – Chelsea Market – This historic site was interesting to explore, not to mention the dozens of shops and bakeries it houses.
11- With all the food we consumed, the High Line was the perfect place to walk it off. In June 2008, the final designs were released to make these old rail road tracks into a beautiful oasis in the middle of the city.

Inspiration to give thanks for…