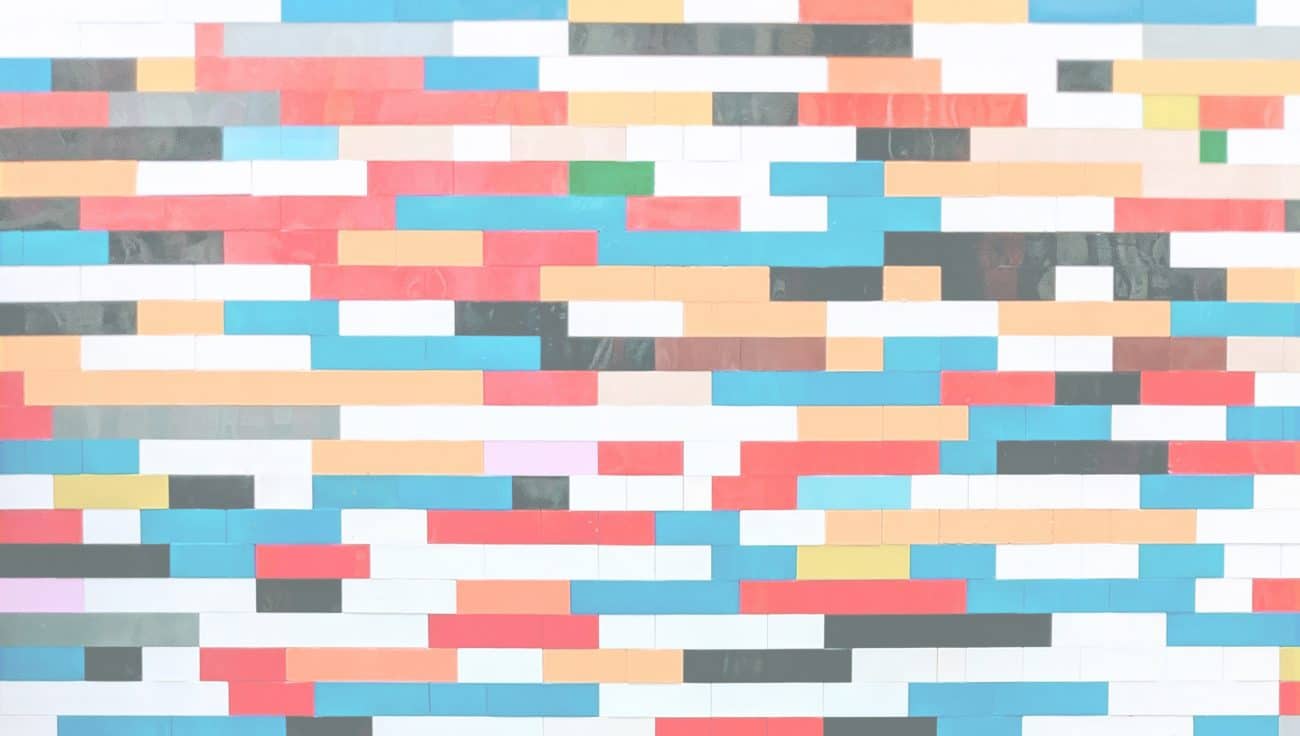 On The Scene: Double Tree Suites

Last week, The MOD Studio attended the fabulous relaunch of The DoubleTree Suites by Hilton here in Austin. The Downtown landmark hotel was celebrating its recent overhaul by showing off its upgraded rooms, ballrooms and addition of new Executive Chef Ryan Gossett formerly of Finn & Porter.  In addition to indulging in an open bar & tasty buffet, the party goers were treated to the rhythmic sounds of Trio4mas (which got several people dancing) and Austin-tacious raffle prizes (one of which, of course, our own Maria Orozova was a winner!) Magnolia Photo Booth was also on site for a little frivolous photo fun. Photographer Chris Saucedo from Saucey Images was there as well to document all the fun. Thank you DoubleTree Suites for a great party!

We Think Tractors are Sexy!