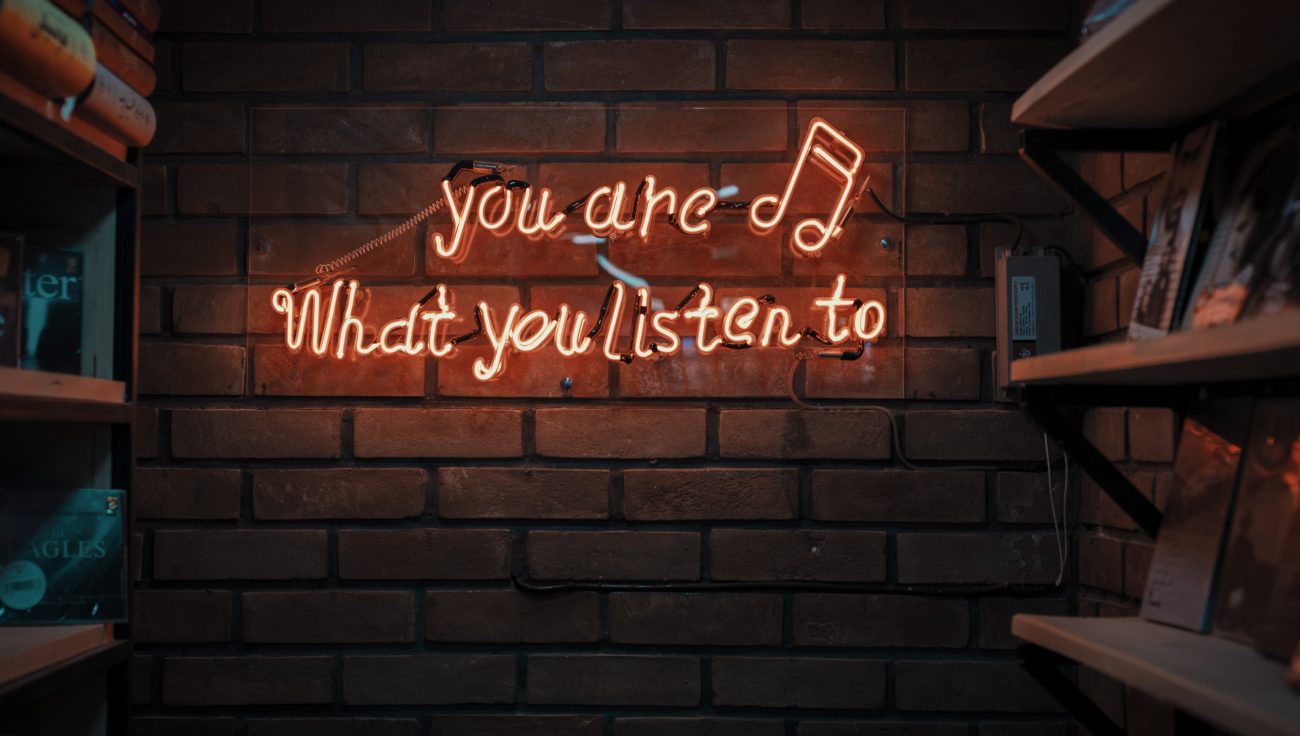 Our work family just keeps getting bigger and bigger! World, meet MOD’s newest web developer, Rob. Check out the below Q&A with our most recent addition to our team of creatives, where we talk tech, tacos and taboo footwear.
What inspired your career path?
I grew up doing more IT type work – building my own computers, setting up networks, etc. I was the kid who got in trouble for taking things apart, so much so that my parents started hiding the screwdrivers to prevent me from disassembling their new VCR or the family computer. At some point I just became the go-to guy for anything technology related. I first got into web development in high school to help out a friend, never thinking that it would be a career path. Those skills really got shelved until I started interning with several businesses as a college student, and realized that they all needed help with their websites. After graduation one of those companies ended up offering me a job, and I’ve stuck with it.
What do you like most about being a web developer?
I’ve always enjoyed building things, whether it involves writing code, hammering nails or soldering components. It’s neat to look back at what you created at the end of the day, especially when you know that other people will interact with (and hopefully enjoy) what you created. Being a web developer feels like a sort of modern day craftsman.
What do you like to do in your free time?
I spend a lot of my time listening to and playing music. I started playing guitar as a teenager in order to spend time with friends, but it really became an important part of my life in my college years. I’ve applied my passion for electronics and tinkering to this hobby as well, and I’m always building new equipment and trying to find ways to emulate my favorite artists. I’m a bit obsessive about collecting rare recordings and studio outtakes, and I’m guilty of re-watching live performances over and over again (sometimes in slow motion) trying to study the greats. At this point in my life music is less of a career aspiration and more of a personal therapy thing. It helps me unwind at the end of the day, and I think it’s important for everyone to have a creative outlet, regardless of skill level. I’m also an avid runner. Sometimes. It’s a love/hate thing.
What’s your favorite part about living in Austin?
It’s cliché to say ‘tacos’… But now that’s all I can think about. Growing up on the East Coast, tacos weren’t really a thing. They certainly existed, but they weren’t a craveworthy food like they are in Austin. I also really enjoy how many sunny days there are per year here, and despite the heat in the summer, I really like the warm climate. It’s great to avoid the snow and ice, as well as the general gloominess of long winters.
If you HAD to pick, what would you say is your favorite restaurant in Austin?
Well, I only moved to Austin a few years ago, and I really haven’t been as adventurous as I should have been on this front. Exploring new places was one of my New Years resolutions for 2016, and so far I’m not doing so hot. I’m a burgers and pizza kind of guy, and I’m not really into fine dining, though I’ll smile and deal with it for occasions like dates. I have to say that I’m just impressed with the general quality of the food in Austin, whether it’s from a nice restaurant or a food truck. I love that there are so many options.
Name three things most people don’t know about you.
1. I think that pineapple and pizza are separately delicious, but it should be a crime to mix them.
2. I once got on an elevator and realized that I was the only one inside who wasn’t a member of the band AC/DC.
3. I have a vendetta against “mandals.” Men should not wear sandals.
Who would play you in a movie about your life and why?
I once answered this question with “Rob Lowe,” and a girl in the room literally spit out her drink she laughed so hard. I guess maybe that’s too ambitious, but this is a fictitious scenario, right? I mean, nobody wants to say “yeah Kevin James would totally play me in a movie about my life.” I think my answer was partly inspired by the fact that I had just binge watched The West Wing again, and Sam Seaborn was such an incredible character. Rob Lowe is effectively ageless, plus I just like the tone of his voice. If the movie is more a comedy than drama, I’ll accept Paul Rudd to play a very hapless, though obviously better looking, version of myself.

From MOD with Love