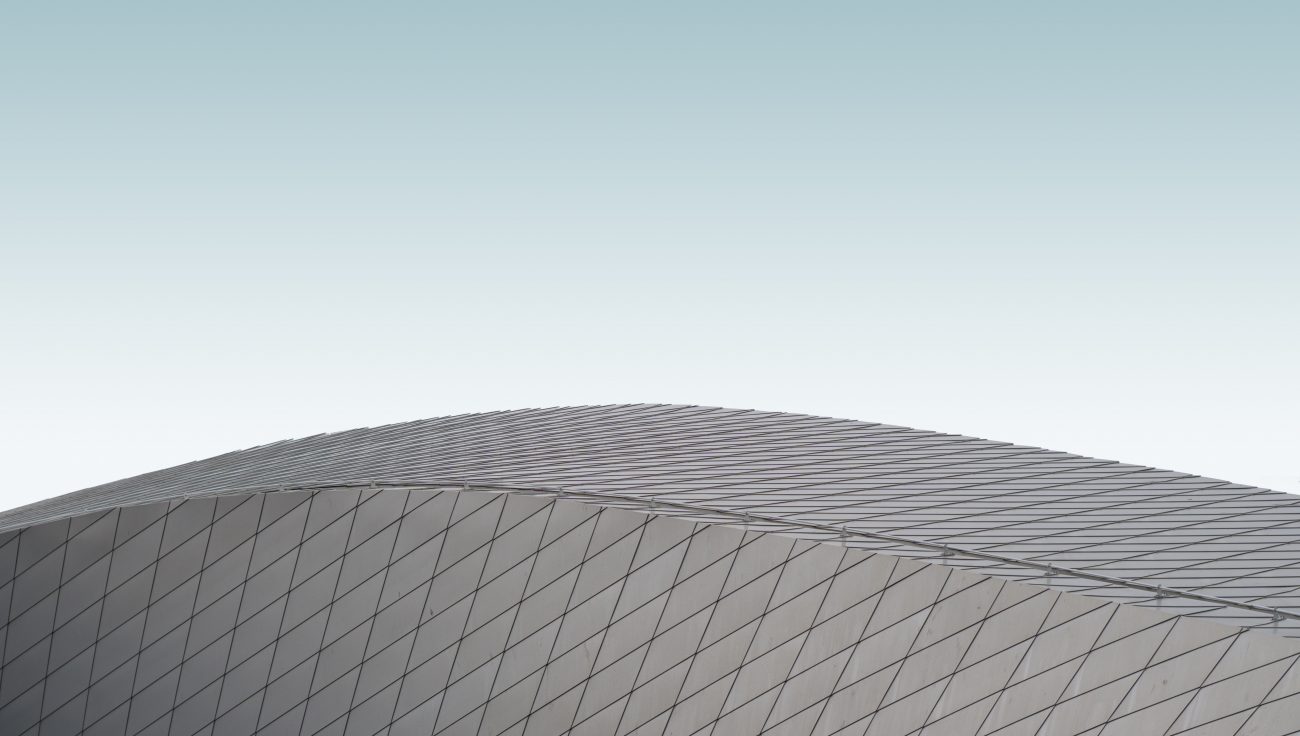 The Consumer Electronic Show, better known as CES, is a convention that shows off new tech that will be available to consumers this year. While the last few years have been a bit lackluster, CES really brought out the fireworks this year. From self-driving cars to robots dressed as humans, this years CES showed off a range of new technology that is super exciting! Unfortunately, a lot of this tech is also way out of the Average Joe’s price range. No need to fear Average Joes, CES also showcased many items that are a bit more attainable. You don’t have to be tech-obsessed or a millionaire to be able to appreciate my top picks from this year’s CES.
One of the biggest surprises that came out of CES this year was the Dell Venue 8 Android Tablet. How is this tablet so different from those currently on the market? Four words: Small but REALLY mighty. It has a crisp OLED display and an Atom Z3500 processor, but the real kicker is the fact that it’s a mere 6.4 mm thin. So think of it as an 8-inch tablet harnessing the power of a desktop computer. Users can also take and edit photos more easily thanks to its new 3D tracking technology “RealSense,” which uses two cameras – instead of just one – to allow users to re-focus pictures no matter where the lens was focused when the image was snapped. Instagrammers everywhere, rejoice!
CES introduced the new standard in television, the 4K Ultra HD TV. What is 4K, you ask? 4K TVs get four times the picture resolution of Full HD 1080p TVs that are currently on the market. This means increased pixel density giving you incredible picture sharpness and images that are astonishingly lifelike. One of the most impressive 4K surprises at CES was the Sony 65-inch X900C 4K TV. Not only is it thinner than some smartphones, it also uses “Quantum dot technology” which adds a higher color range than any other TV on the market right now. As if all this wasn’t impressive enough, it will also have Android TV built in, which allows users to set up their streaming service right out of the box. Witch magic, I tell you.
And last, but certainly not least, wearable technology was a huge craze at CES this year. While wearable tech has been a trending topic for the last couple of years, most of the products on the market currently are big and bulky and run around the $300+ price range. But Withings is changing all this with their new Activité Pop fitness tracking watch. A cheaper alternative to its higher-end older brother, the Activité Pop is for the person who wants an activity tracker, but without all the bells and whistles. No apps, no fancy digital face, just a step and sleep tracker without the space-age look. As of now, it’s only Apple-compatible, but Android will follow later this year.