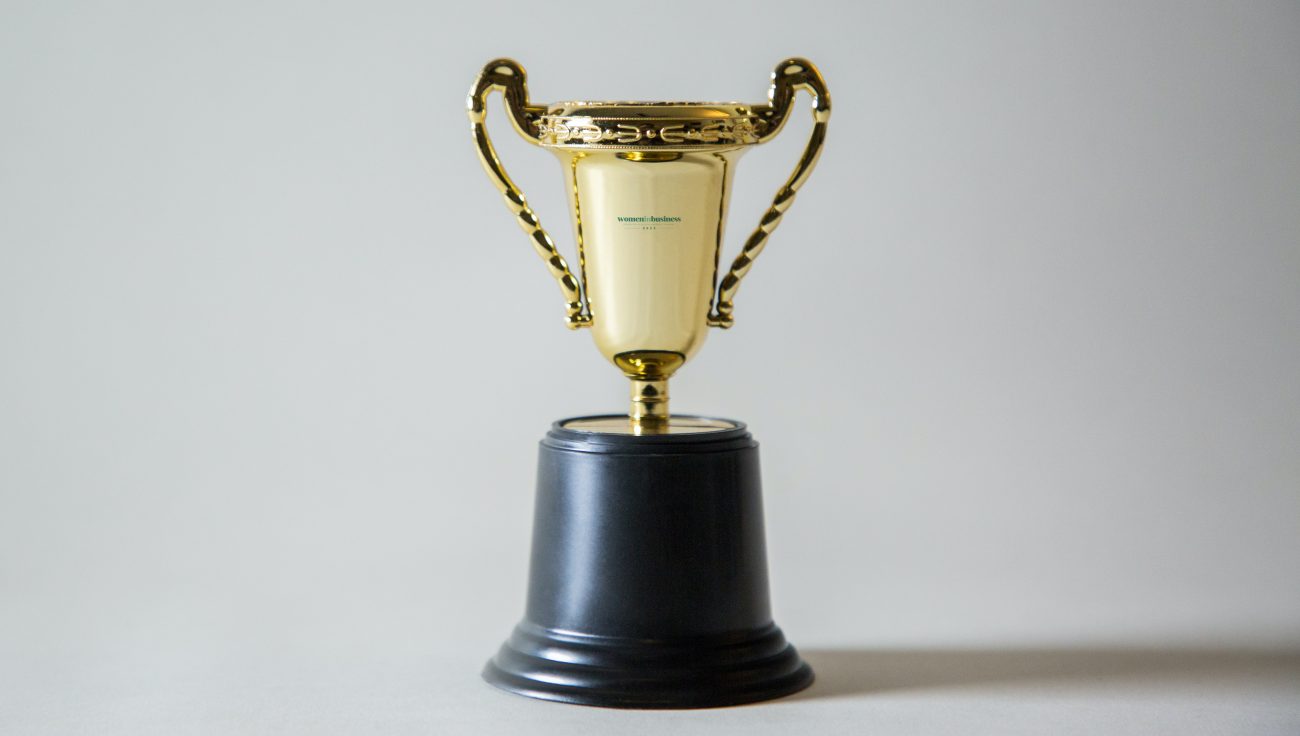 Congrats to MODintelechy’s fearless Founder, Maria Orozova, for taking home Austin Business Journal’s 2022 Women in Business Award! According to ABJ, a total of 139 were nominated for the award (previously Profiles in Power)—which has a specific emphasis on career advancement, present company success, business leadership, and community involvement.

Top influential female professionals across Central Texas were honored on Aug. 25 during the Austin Business Journal’s 2022 Women in Business Awards luncheon at the JW Marriott downtown. This piece was originally published by ABJ — get to know our very own influential female founder and others in this series of profiles.

As the daughter of Bulgarian immigrants, Maria Orozova has proven that the American dream is still achievable despite adversity, language barriers, gender inequality and more.

Orozova founded MODintelechy, out of her spare bedroom with $500. More than 14 years later, she has overseen its growth from a one-women shop to a 30-plus-person marketing and design agency.

After earning a college degree in graphic communication and marketing, Orozova moved to Austin to start her career. After a few years of working for a local agency, she was inspired with the thought that she could do things differently and better by rethinking the process of how clients were engaged, how their problems were approached and how design could impact their business.

Orozova stepped into entrepreneurship in 2008, in the middle of a recession. She didn’t set out to just start an agency, but rather to provide a better, more thoughtful model for clients. In doing so she created a place where entrepreneurial spirit is encouraged and where business isn’t approached with cookie cutter solutions, but instead an inspired desire to solve a problem.

What advice would you give to women trying to achieve leadership roles?

The core of achievement is belief and positivity. When you fully believe in your vision and your ability to manifest it or bring it to life, obstacles become opportunities and excuses don’t exist. Know what you want, know that you deserve it and dive in without hesitation.

Have you had any mentors?

My “mentor” is a collection of books, stories, people and experiences. I find inspiration, wisdom and guidance in even the smallest of details and encounters. Currently, I’m loving Louise Hay, who is big on mindset and the special connection between one’s self and the world around them. She has an amazing book, “You Can Heal Your Life,” which I recommend anyone reads. Love her work.

How are you involved with the community?

I am active in the Austin chapter of Entrepreneurs’ Organization. I drive community with EO through hosting networking events and dinners, leading forums, planning retreats and more. I also serve as vice president of the Girls Empowerment Network board and serve as a mentor. I have served on the board for Center for Child Protection and I have been an avid supporter of Ballet Austin for over 10 years, with involvement ranging from branding for the Fete and Fete*ish fundraisers, to serving on committees for events.

Google Analytics 4: The Time is Now