I am very lucky to know some pretty amazing and talented people around the world. One of those incredibly gifted people is realist artist Graydon Parrish. Graydon’s use of color and light always amazes me. His art is simply breathtaking. 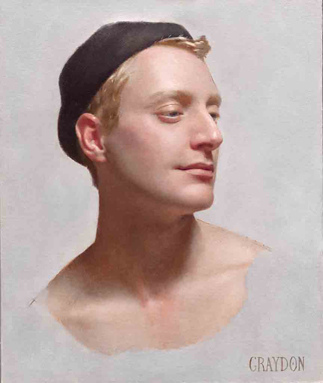 One of his most inspiring works is “The Cycle of Terror and Tragedy” which is an allegorical tribute to the terrorist attacks of September 11, 2001. The completed painting, which hangs in The New British Museum of Art, is over 18 feet long and is one of the largest realist paintings ever created in America. It is somewhat controversial, and is said to express the cycle of denial and tragedy. For me, it immediately instills all the emotions I felt on that tragic day in September ten years ago.

The Cycle of Terror and Tragedy

Detail from The Cycle of Terror and Tragedy 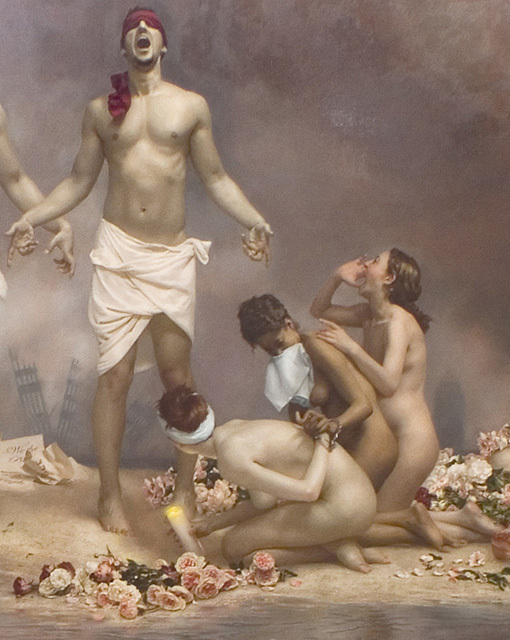 Graydon has a more whimsical side to him as well. Not only can you see it in his ever present smile, but also is his recent piece, “Allegory with Amanda Lapore and Cazwell”, depicting these two New York pop icons in a classic baroque style. 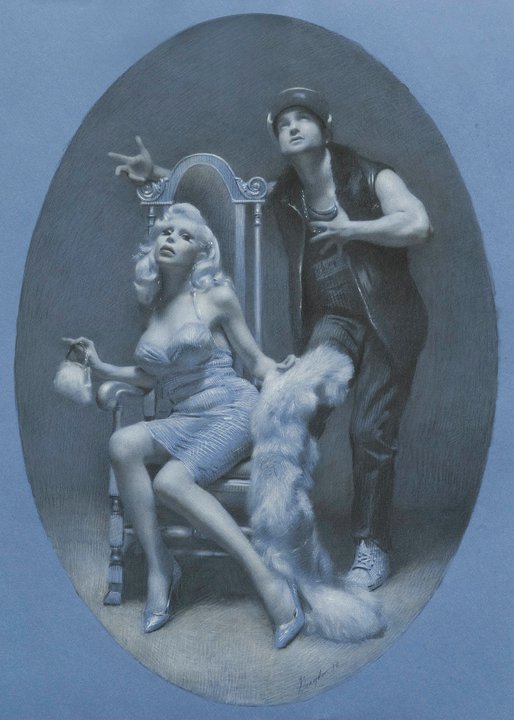 Having previously maintained a successful studio in Massachusetts, in 2008 Graydon relocated to Austin, Texas to be near his family, teach, and contribute to the growing independent Austin art scene, including Arthouse at the Jones Center, the Blanton Museum of Art and the Austin Museum of Art. Austin is glad to have him!