Tis the Season for Fundraising! Ballet Austin kicked of the season with their annual Fete party and MOD was there! This year, the W Hotel transformed their second floor ballroom and starlight terrace for this amazing event. In addition to the formal dinner and auction, the after party featured a culinary surprise in each room – including a grand cheese room, a pad thai room, a gourmet panini room and an overloaded dessert bar that captured everyone attention! Singer Ava Arenella jazzed up the crowd with her soft sultry tones as guests mingled among the local social stars. 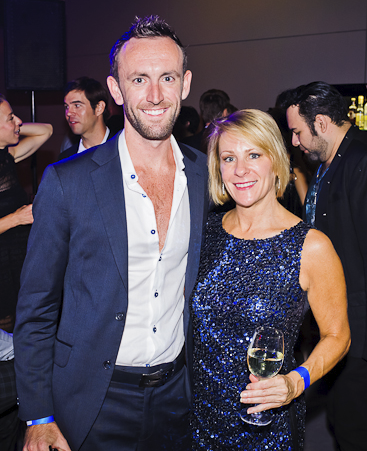 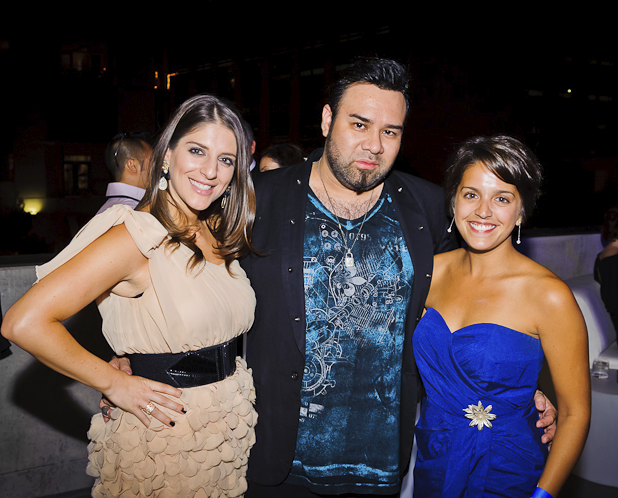 Great thanks to Ruby Rogers Studios for planning such a great event and photographer John Pesina for the amazing photos.
Also, if you haven’t gotten your tickets for the upcoming Austin Film Festival’s Film & Food Party, be sure to drop by a Twin Liquors or the AFF website www.ausitnfilmfestival.com.  The event, on October 19th, features an array of culinary treats from some of Austin’s best chefs (as well as the opportunity to bring some Hollywood stars to Austin!) All proceeds benefit the Young Filmmaker’s Program which encourages literacy and the arts in Austin’s Public Schools. Event Co-Chairs Forrest Preece & Linda Ball foretell a good time will be had by all!

Learn More about Google, by Googling.