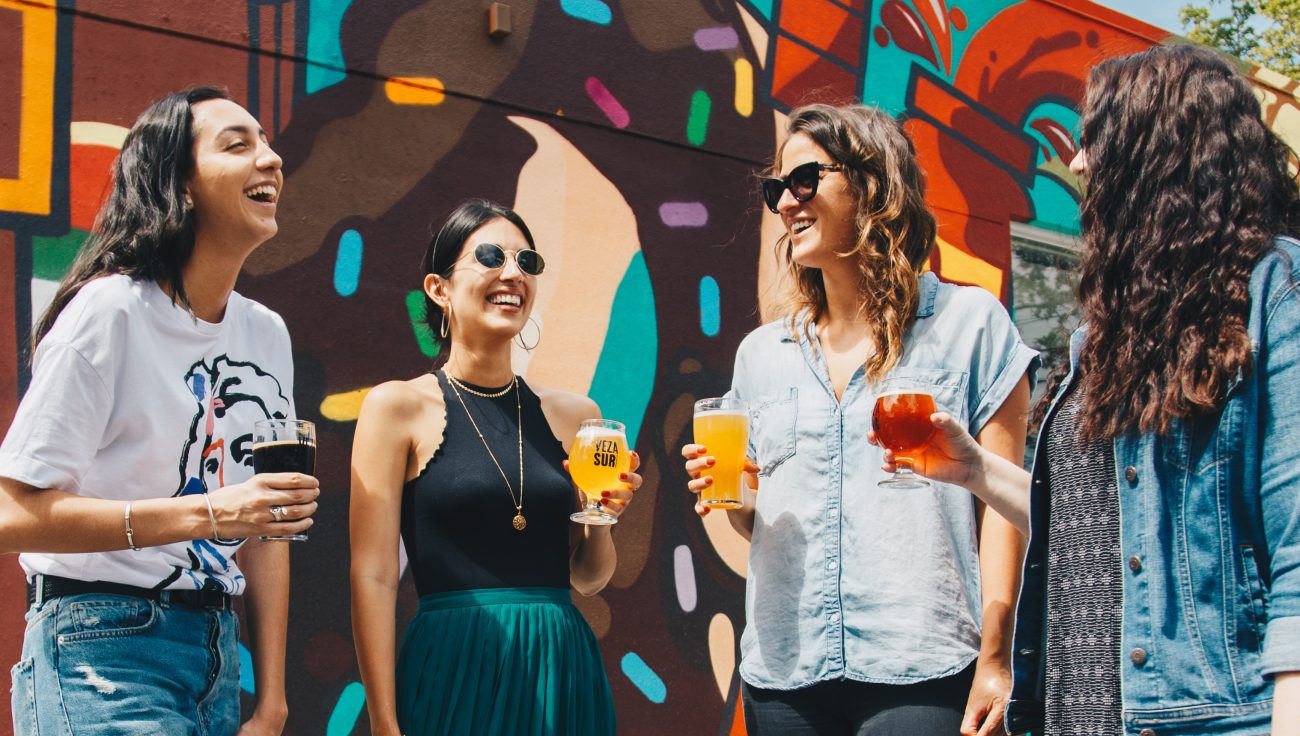 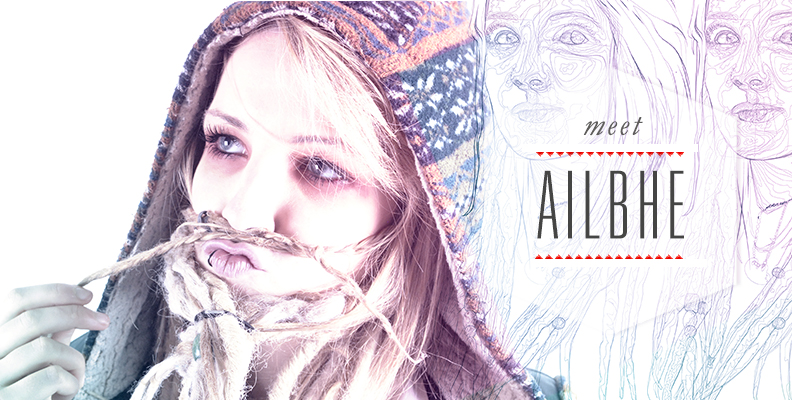 We have added yet another member to our team of creatives, and this time we have imported Ireland’s finest! Please help us welcome Ailbhe (pronounced “AL-vah”) Larkin, MOD’s newest graphic designer! We sat down with her to find out why she hopped the pond and what makes her tick – read her answers below.

You’re originally from Ireland; what brings you to the United States?
Well, one reason is that Ireland is an incredibly tiny country. You could pretty much see the whole of Ireland in one day if you wanted. I’m from Galway, which is on the west coast of Ireland – a mere 2.5 hour drive to the east coast. There are pros to being from somewhere so small, one being that most Irish kids develop an itch for travel and exploration of more foreign lands! Being from Europe means you have access to 50 different countries and cultures, all only short plane rides away, which is an amazing privilege. But it was time to take the plunge and go somewhere even more out of my element. When deciding where in the U.S. I wanted to live, Austin trumped New York and California purely because it was the place I had least idea of what it would be like! I still can’t believe I made such a great decision!

What inspired you to pursue graphic design?
As a kid I was happiest whilst making things, which is still the case to this day. Anything that is visually appealing has always given me a surge of delight, so being able to create something visually exciting is like being a musician who can express themselves through their music. The fact that I can connect with others through my work is also a huge part of why I love being a graphic designer.

How would you describe your personal design aesthetic?
A combination of crazy and clean, balancing in the middle of the teeter-totter between minimal and “wow, too much”. I get most excited about weird ideas and tastefully-executed, visually exciting image making, video and typographic work. I’m quite experimental, and after studying Visual Communications, I’ve learned to trust my instincts when it comes to rules in design. Sometimes they’re not to be messed with, but sometimes they need to be broken!

What’s been your favorite part about living in Austin?
Oh so many things… Everything! The laid back culture, the friendly and open people, the incredible food and live music. Something that really stands out to me about Austin is that being true to yourself is thoroughly encouraged here, which is an amazing and inspiring thing. The people here are the best!

If you could live in any TV show, movie or book, what would it be and why?
I would definitely choose to live in a comedy. Laughing and smiling is what makes a day or a life incredible, so I would probably choose something like “Zoolander” or “Elf”. Hmm… I guess either way I’ll be living with Will Ferrell!