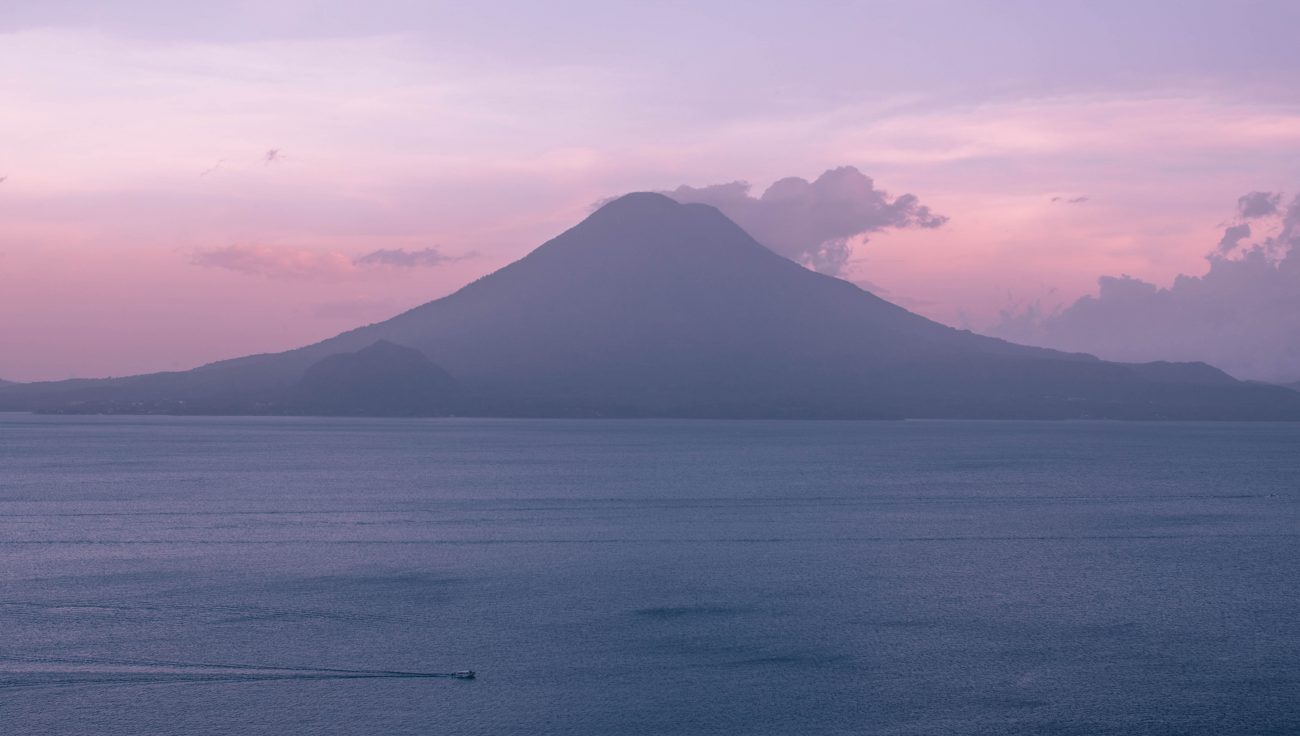 It’s the most wonderful time of the year… When PANTONE announces their upcoming Color of the Year!

This year, the global color authority threw the world a curveball and declared not one, but TWO Colors of the Year for the first time since selecting the original Color of the Year back in 2000.  So what are the colors predicted to make a splash in 2016? 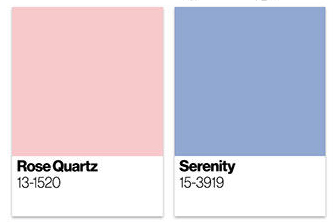 Rose Quartz, a soft pink, is a “persuasive yet gentle tone that conveys compassion and a sense of composure,” according to a statement from PANTONE, while Serenity, a muted blue, PANTONE says “is weightless and airy, like the expanse of the blue sky above us, bringing feelings of respite and relaxation even in turbulent.” The two shades are also a nod to society’s progression toward gender equality and fluidity, according to PANTONE Executive Director Leatrice Eiseman.

While some haters think PANTONE’s decision to name two Colors of the Year is just a desperate attempt to make up for 2015’s not-well-received Marsala, I for one haven’t been this jazzed about a Color of the Year since Turquoise in 2010. I already know this dreamy pastel duo is definitely going to make its way into my life in the coming year. (#hairgoals)

Get yourself inspired for the new year with our team’s Rose Quartz and Serenity mood board below! 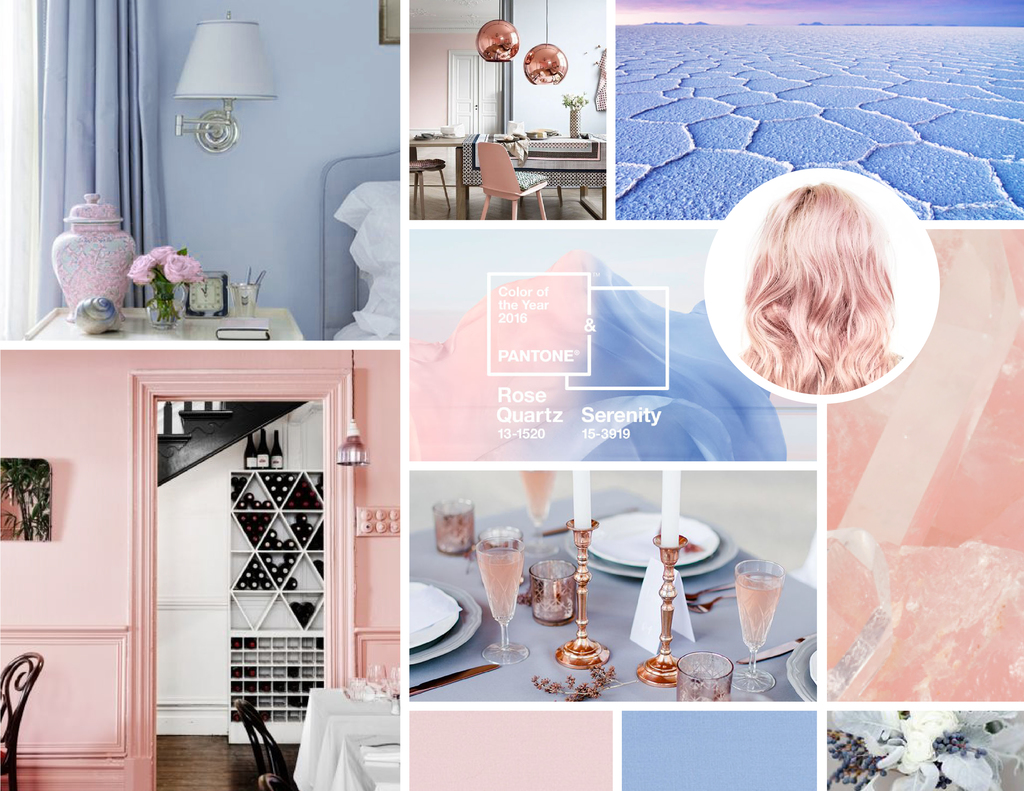