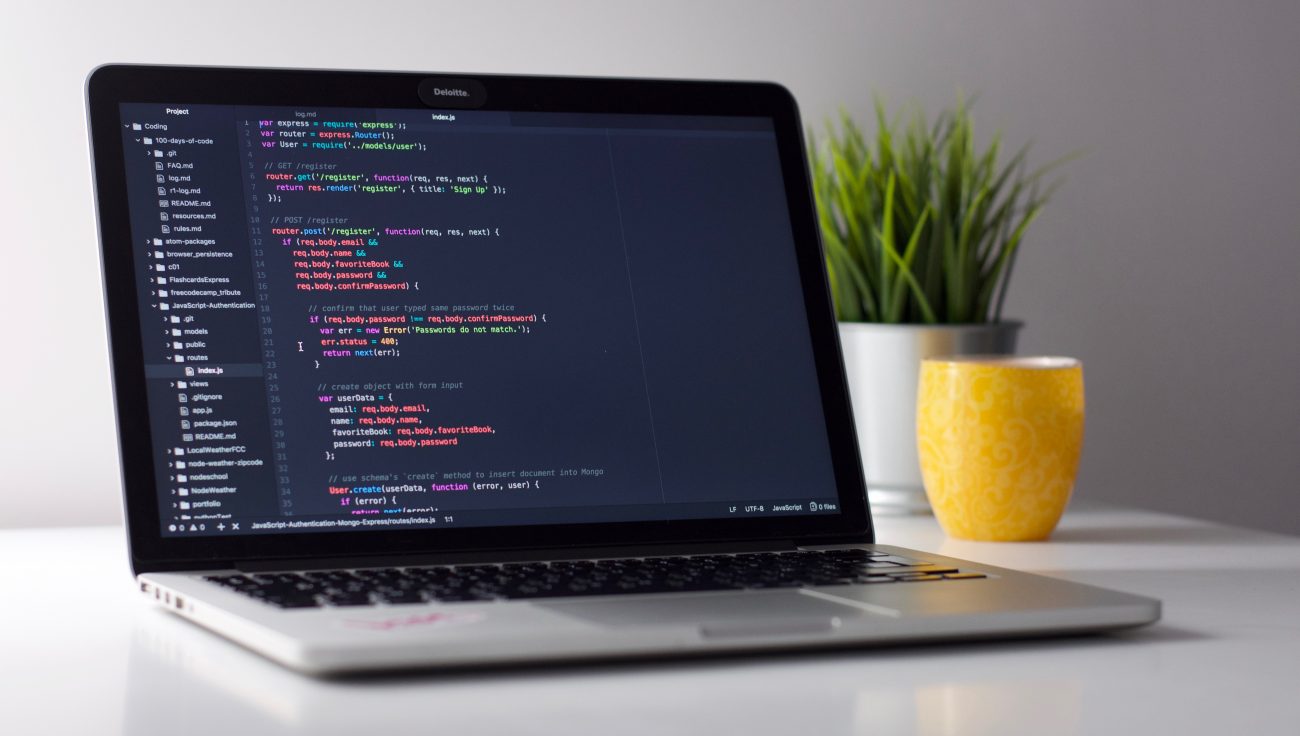 Today is a big day for Microsoft, as today is the much-anticipated launch of Windows 10. Also being revealed with the all-new operating system is Microsoft Edge, their browser that has been generating quite a bit of buzz over the past few months.
If you’re starting to wonder if Microsoft Edge is just a slightly revamped Internet Explorer, hold that thought. Microsoft ditched everything Explorer related and built Edge from the ground up focusing on speed, readability and overall scope.
According to StatCounter, Chrome currently claims nearly half of the market share between browsers compared to Explorer at about 20 percent, Firefox at 17 percent and Safari at a little over 10 percent. In true David and Goliath form, Microsoft is hoping the launch of Edge can help them reclaim the market share they lost many versions ago. Its cutting-edge technology that reads web code faster, has a cleaner interface, improves load speeds and decreases browser load on the computer itself has helped Edge beat out all other browsers in JavaScript benchmark tests.
Besides the big stuff – improved speeds and slick design – there are some fun features Microsoft has implemented into Edge. The browser is fully integrated with Microsoft’s personal digital assistant, Cortana, as well as note taking and sketching capabilities users can apply to any webpage. Microsoft has also improved security and stability since Edge’s initial preview release awhile back. There has always been a security flaw in Internet Explorer, but Microsoft has created a safer web browsing experience with Edge by abiding by web standards set by the W3C.
But it’s not all gumdrops and rainbows; Microsoft has built Edge as an “unlegacy browser,” which means if your company uses a website with a custom plugin, ActiveX or even Silverlight, Edge will not support it. The custom plugin and extensions will be debuted later on but are not included in today’s release. Additionally, there has been no mention of Edge becoming available to other OS systems like Linux, Mac or even Windows 7 or 8.1. This may be Microsoft’s new flagship browser to fix Internet Explorer’s hiccups, but it does leave those who use Explorer for business in the dust.
Bottom line, I would highly suggest those who are considering upgrading from Explorer to give Edge a try before downloading Chrome or Firefox. You might be missing out on the next web browser Goliath.