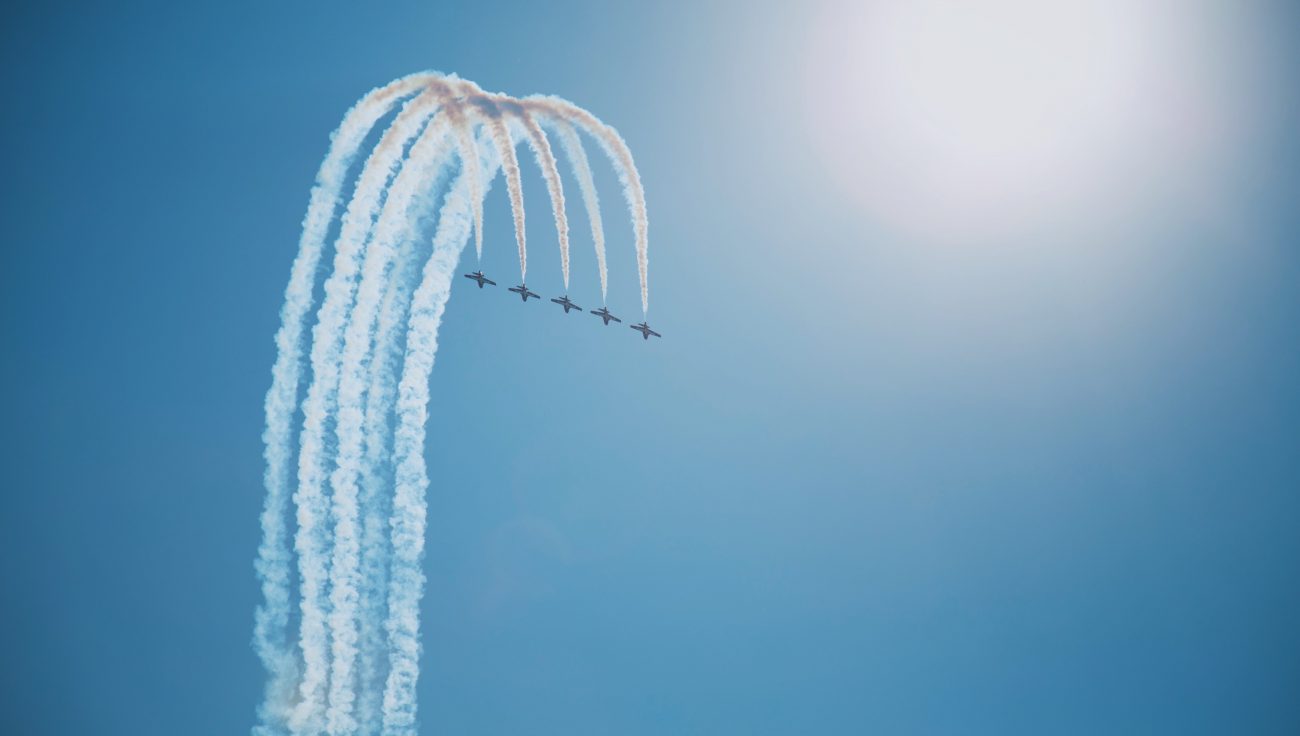 Oh, how far we have come since last year’s CES. At this year’s Consumer Electronic Show, which wrapped up on Saturday, mega companies like Dell and LG revealed their latest and greatest technology which is sure to shape trends for the upcoming year and beyond. While many debuts were made, I’ve rounded up my top 5 trends from 2016 CES below.

The USB Type C connector is probably the biggest trend of this year… But what is it, you ask? It is the hot new port that supports HDMI, power, USB, display ports and even VGA and DVI connectors. What this means for you is that instead of having ALL those ports on your devices, you will soon have one thanks to this trend. And better yet, it’s super fast and supports 10Gbps of speed transfer, so backing up your devices will take a snap. 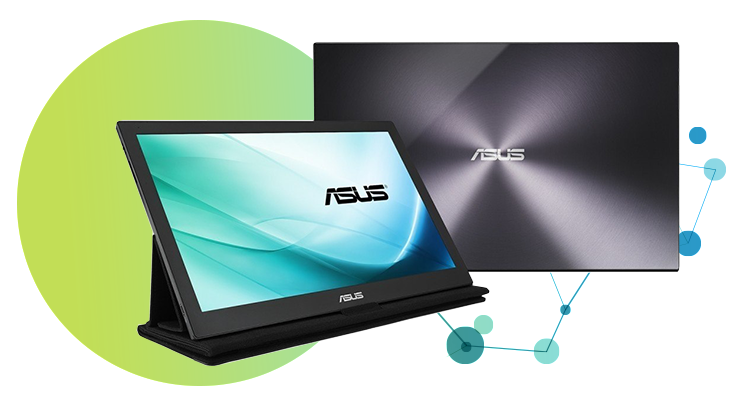 I’m not sure why this took so long to happen, but tech companies are starting to remove the bevel from their monitors and screen display devices, including Dell’s latest XPS laptops. {In case you’re wondering what a bevel is, it is the border around the screen or monitor.} This is one giant step toward the cool, clear screens from movies like Minority Report and The Avengers! The future is upon us! 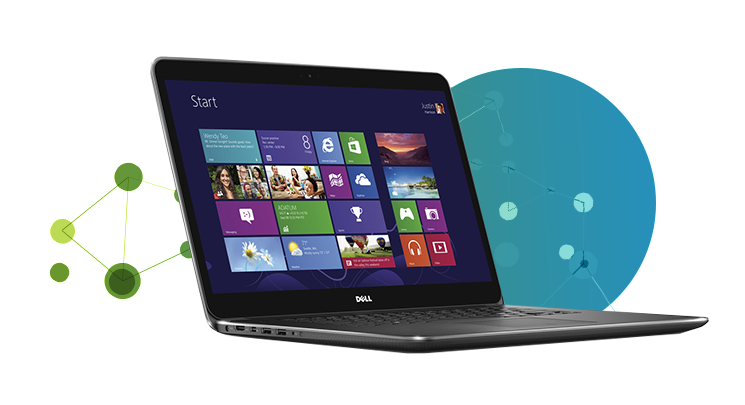 If you have to measure a tech device’s thickness in centimeters in the coming years, get it out my face. At this year’s CES, LG debuted an OLED 4K TV that is a mere 2.57-millimeters thick. That’s four credit cards thick, folks. 2016 will see many new monitors and TVs that are not only ultra-thin, but ultra-big. {A 55-inch screen? What is this, a TV for ants?!} HD screens will also be on the out and quickly replaced with 4K and 8K. On to bigger, better, clearer things! 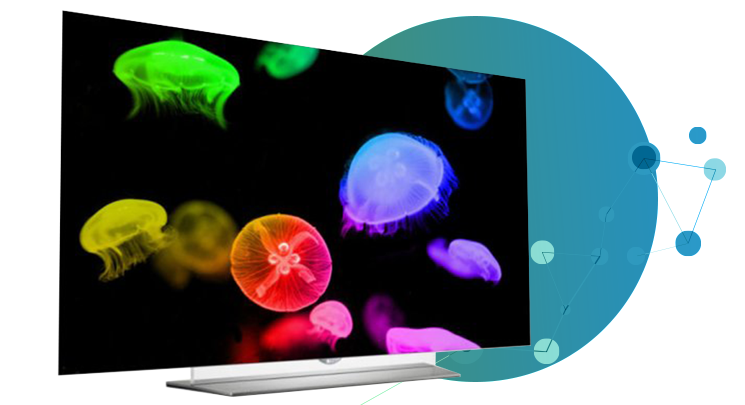 We’re used to seeing screens on tablets, mobile devices, watches and other tech equipment, but the trend this year will be putting screens on more obscure things like refrigerators and even routers. Why? Because if you have unused surface area on any device any device at all, why not slap a screen on it? Even some TVs have screens on both the front and the back. {Why do I feel like it was Xzibit’s idea to put a screen on a screen so you can watch TV while you watch TV?} 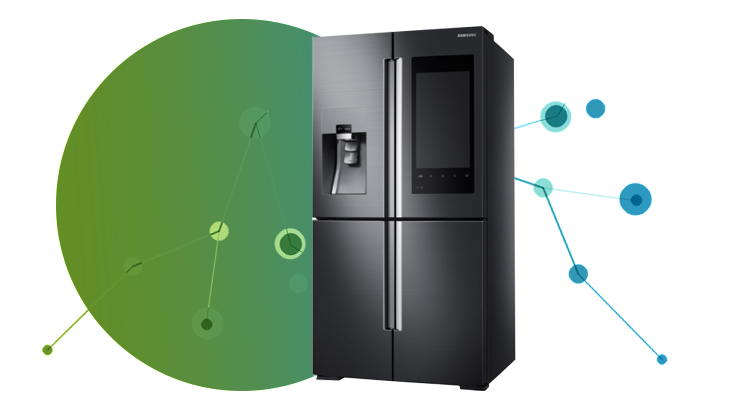 Lately it seems like every car is becoming a smart car. With eye-controlling technology to heads-up displays, your car will become the equivalent of a James Bond car minus the machine guns. New cars will feature all self-driving systems as the standard, already being pushed by Google and Tesla with other automakers following suit. If driving isn’t your cup of tea, there is a whole new generation of compact bikes, scooters and hoverboards {that allegedly won’t catch fire.} With these new developments, who knows? Maybe we will see the real hoverboards and flying cars from Back to the Future at CES 2017. 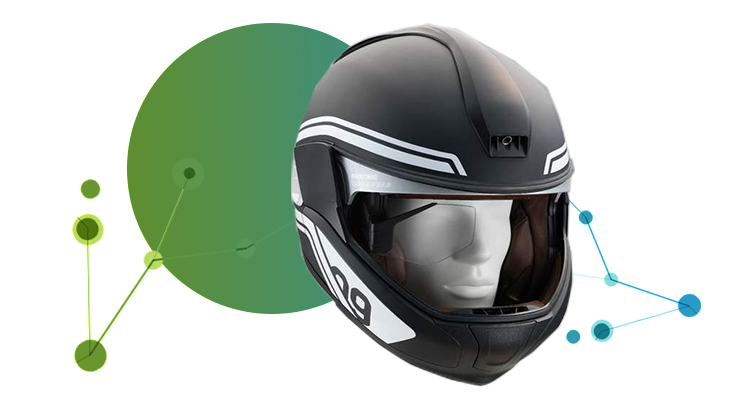 2016 is already shaping up to be a big one in the tech world with these new releases at this year’s CES. Are there any debuts that you think should have made the cut and appeared on this roundup? Make your case below.

From MOD with Love