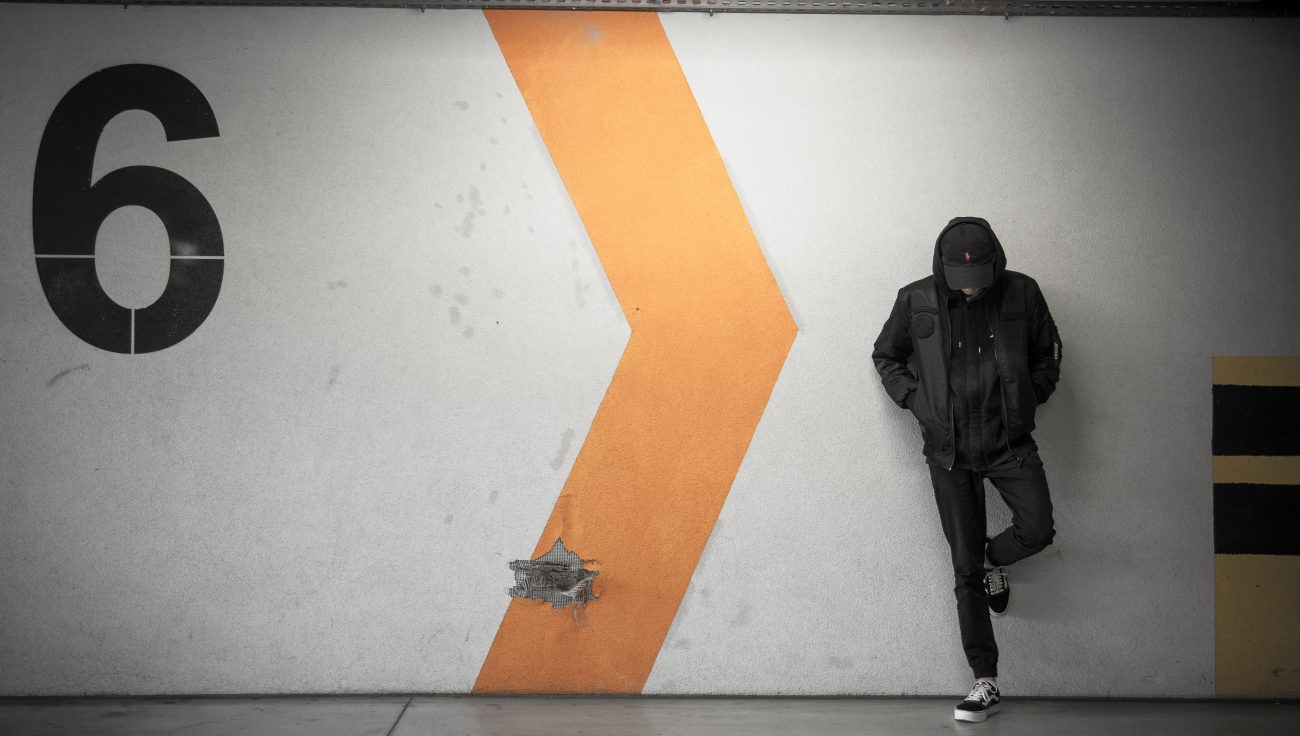 You Say You Want a Revolution: The iPhone 6 Letdown

A lot of words have been thrown around since Apple’s unveiling of the iPhone 6, 6 Plus and Apple Watch last week, among them being “revolutionary,” “innovative” and “groundbreaking.”
Before the big reveal, Apple boasted that these changes would be the biggest advancements in iPhone history. This may be the case, but we as consumers need to remember to think before we speak. These changes, while major for Apple, are not the biggest advancements in smartphone history, and therefore shouldn’t be called “revolutionary,” “innovative” or “groundbreaking.”
Before you grab your pitchforks and rotten tomatoes, let’s take a look at this together now that NAPE (New Apple Product Euphoria) has finally left everyone’s systems.
The features that are brand new to the iPhone are – and have been – standard features on nearly every smartphone currently on the market. The iPhone 6 and 6 Plus’ 4.7 and 5.5 inch displays, longer battery lives, faster processors and new mobile payment system are simply Apple’s way of catching up with its competitors, not raising the bar for smartphones. In case you need more proof that Apple is just playing a game of Follow the Leader, the iPhone’s new “continuous, seamless design” looks pretty familiar.
Even the introduction of the Apple Watch, something that tech bloggers have been drooling over and mocking up for months, was pretty anticlimactic. From a design standpoint, the Apple Watch is rather bulky, despite what many tech experts predicted. Additionally, in order to use its phone capabilities, the Apple Watch must both be in range of the owner’s iPhone and be connected to Bluetooth, or else it is rendered as… Well, just a watch. There is also no onscreen keyboard on the Apple Watch, meaning it is completely controlled by Siri. (No word yet on if Apple has made improvements to the voice recognition technology in everyone’s favorite hard-of-hearing robot assistant.)
All in all, Apple’s big announcement left me wondering what happened to the forward-thinking, one-step-ahead Apple we’ve come to expect. Rather than reclaiming the Global Tech Giant throne, Apple is just back to keeping its head above water after last Wednesday’s announcement. As entertaining as it is to watch Apple play chase with its big brothers, wake me up when a real revolution happens.
What do you think? Are you going to be first in line when these hit stores (the iPhone 6 and 6 Plus this Friday and the Apple Watch in early 2015), or are these a few Apple products worth passing on?

Drupal, Joomla and WordPress: Which is best for you?