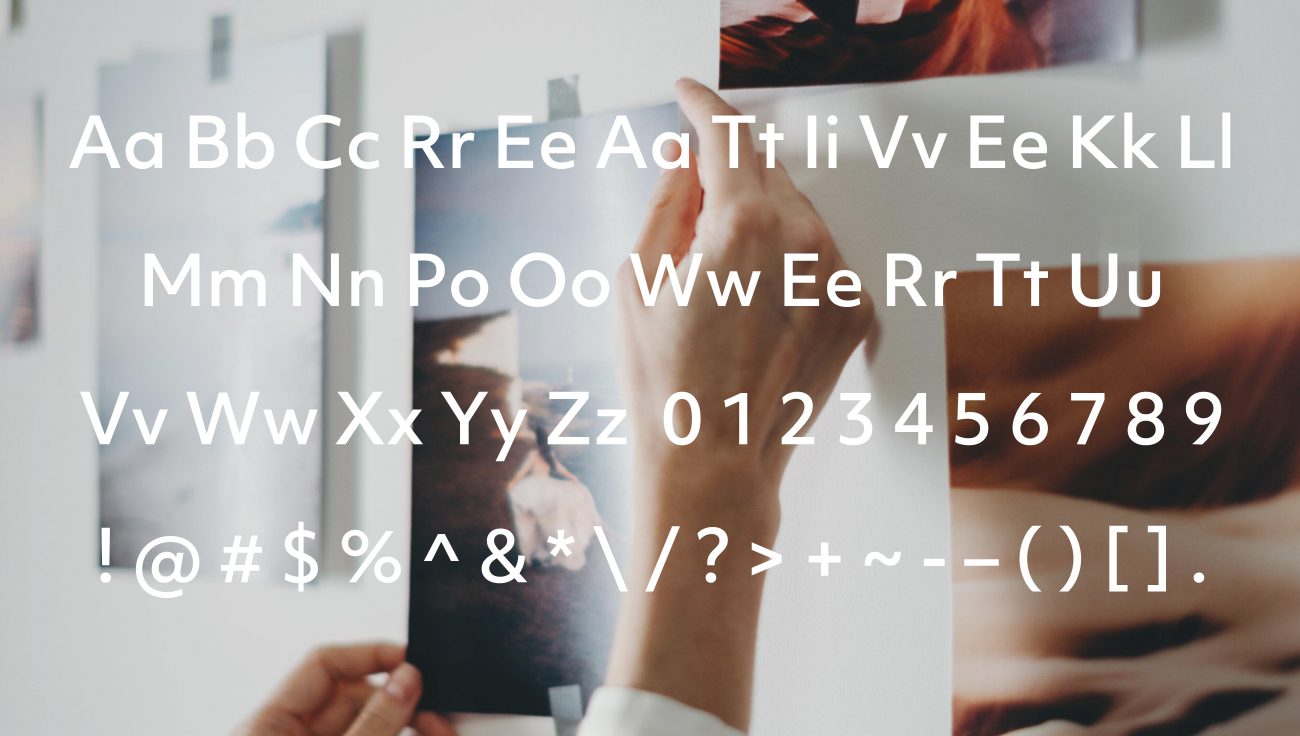 Art that’s Against the Law

Everyone sees it.  A growing population of enthusiasts have done it.  And it has become an icon of “cool” spilling over into the fashion industry like WOAH.
Street Art. [better known as “graffiti”]
From simple tagging to elaborate 3D masterpieces, it’s available to view in a growing supply.
We love street art for the use of bold colors, unique inclusion of surroundings [like the crosswalk turned “shoe” or sweeping into the bricks] and the incredible 3D work. 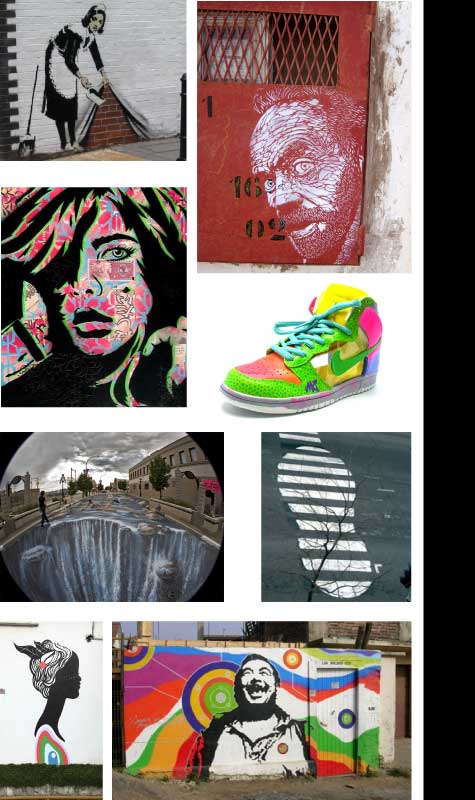 Now that you’re in the art zone, check out the trailer for this documentary; we know you’ll be as excited about its release as we are!
[vimeo http://vimeo.com/15377683]

“A documentary film on art and the artists behind it. Directed by Isaac Niemand, it was all filmed on the heat of the live action at Nova Contemporary Culture which happened in July and August 2010, in the Museum of Image and Sound, São Paulo, Brazil.”

Lastly, if you’re all fired up about being an urban artist, here’s a the handy field guide to becoming “a graffiti artist” here’s an introductory guide.
*Disclaimer: we’re not encouraging you to deface property, we just want you to think creatively 😉