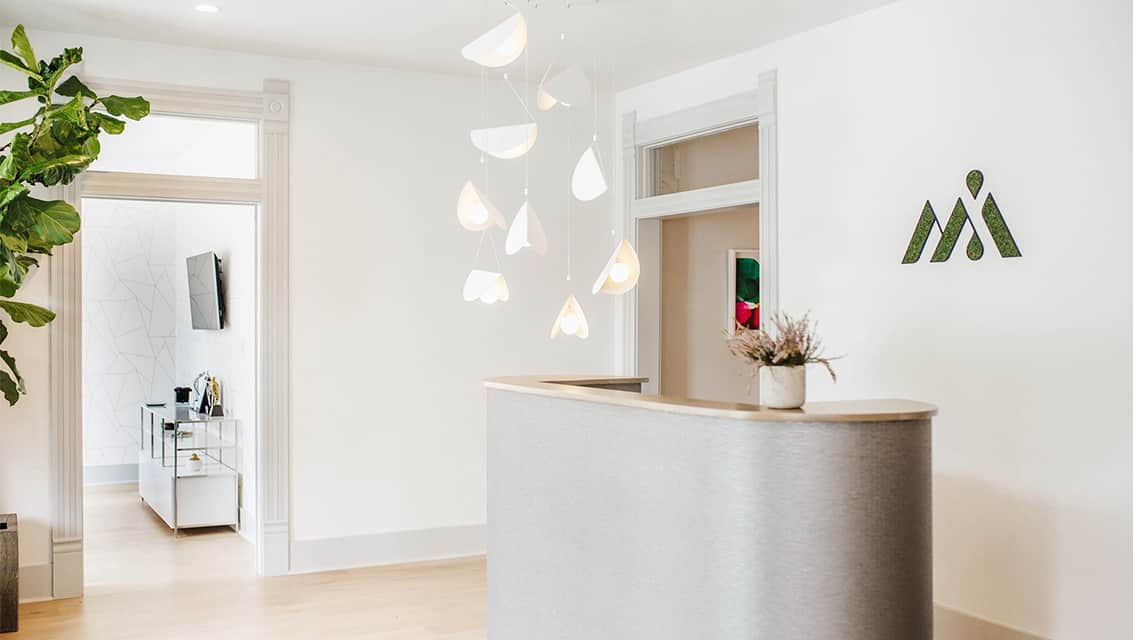 Awesome, Informative, Exhausting, Crazytown. All words we’d use to describe this year at SXSW. With Interactive, Film and Music, SXSW literally has something for everyone and our eclectic crew was no exception. Our Web Developer, Orlando hit up Interactive while our Graphic Designer, Bianca was all about the Music. Check out their recaps!
Orlando Does Interactive

The SXSW Interactive Gaming Festival is a gamers paradise and as someone who likes to get their game on, I too was basking in the gaming glorious-ness of it all. At the Expo I got to see some Major League Gaming (aka serious gamers competing for serious cash) as well as sneak peaks of products that won’t be released for a while. I also hit up several discussion panels and got to meet some HUGE names in gaming like Epic Games and Michael Pachter. And, as the icing on top of my sweet sweet gaming cake, there was a ton of swag to be had so I walked away with bags and bags full of free goodies!
Bianca Does Music
This was my fifth consecutive year at SXSW and I definitely feel like a festival veteran by now. Each year I get simultaneously overwhelmed and excited at the sheer amount of shows, events and parties to go to that are all totally FREE. 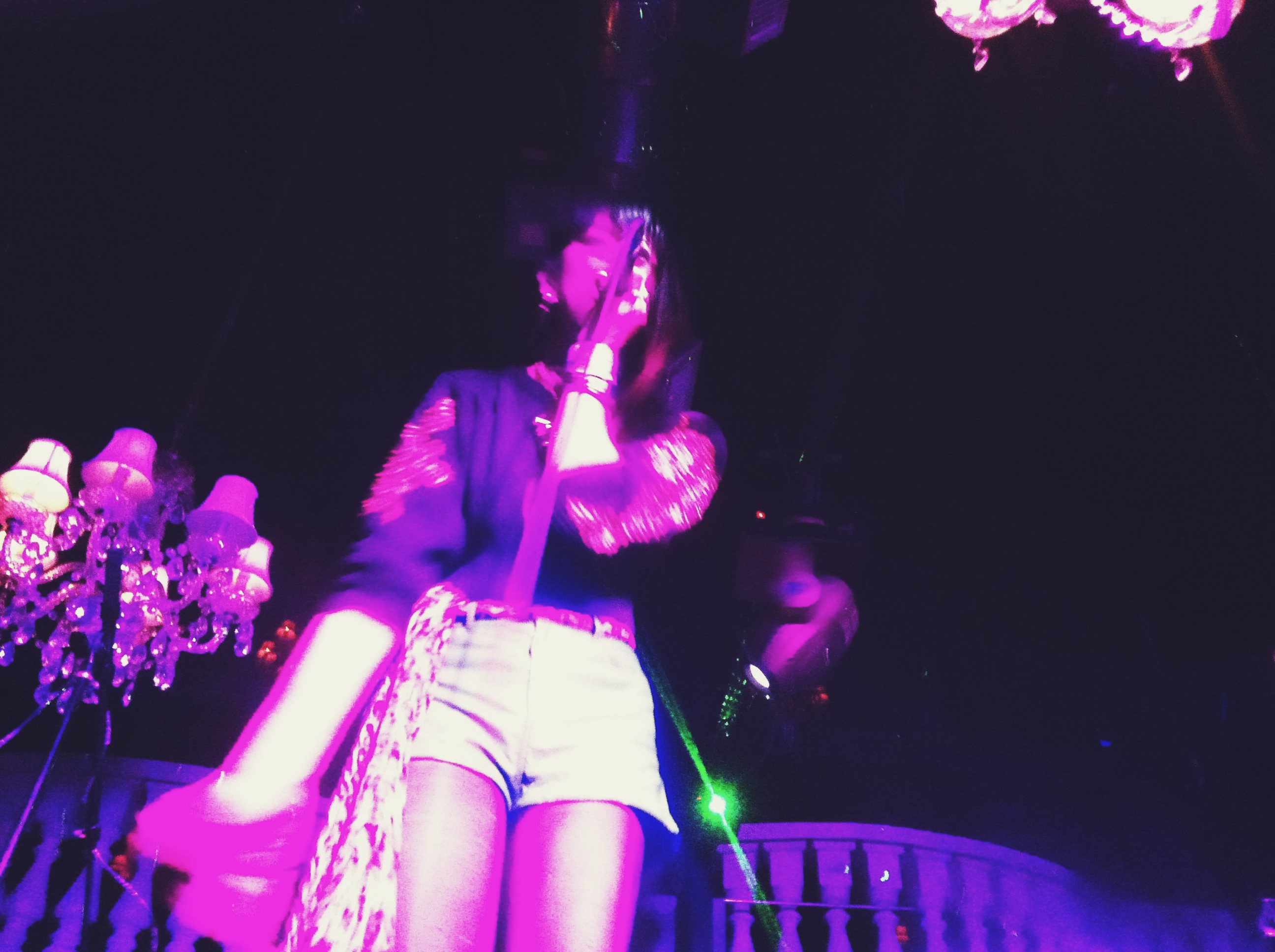 I saw UK pop singer Charli XCX March 11 at a private event at Javelina on Rainey Street. I’ve been a fan of Charli’s for a few years, but I honestly think her fashion sense is what keeps me interested. She arrived to the tiny stage in a matching all-over digital print crop top and leggings, 6-inch platform sneakers and a Vivienne Westwood backpack. 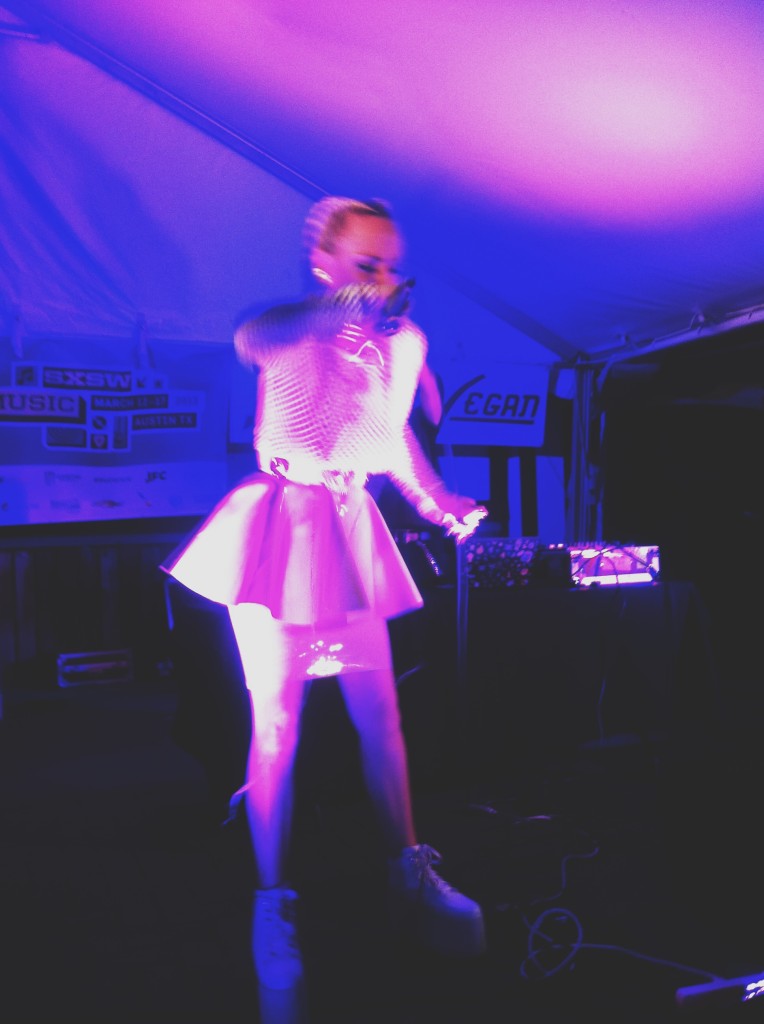 My latest fixation is LA rapper Brooke Candy, and lucky for me she played a few shows last week. Though she only has four singles, her show was definitely the most fun I saw all week. Her music is definitely not for the lighthearted, but her eccentric, fiercely independent personal brand is grounds for much respect.

I’ve been dying to see New York rapper Le1f (yes, that’s a 1 and not an i) since I heard his “Dark York” mixtape last year. His true rhyming skills and unique perspective on hip-hop make his music stand out in the underground rap scene. I caught him whipping around his 40-inch blonde weave on the W terrace for the Nylon magazine party March 16.One of the last shows I saw was Linkoban, a rapper based in Denmark. She definitely doesn’t have a large American fan base, but I’m hoping that changes because her music is fun and different from anything else I’ve heard.